Labiaplasty is a surgical procedure that removes excess tissue from the labia, making it smaller either for hygienic or cosmetic reasons. Labiaplasty is regularly performed on patients that may have enlarged “labia” or the outer tissues of the vulva (vaginal area). Sometimes it can be congenital (from birth), other times the tissues can become enlarged after pregnancy and childbirth. Women with this condition can have irritation, discomfort, chafing, and difficulty riding a bicycle and also do not like the appearance. In some women, the labia can become enlarged and elongated, causing irritation when wearing certain clothing, occasional hygiene issues, as well as being aesthetically displeasing. Occasionally the labia majora, or outer lips of the vagina may be enlarged, usually due to excess fat, and this can be corrected as well.

It’s all normal! Like noses or breasts, because it is in the range of normality doesn’t mean that you as an individual are comfortable with the size and appearance of your labia. This is a correctable issue that is done as an outpatient procedure that takes an hour. Sutures dissolve without having to be removed and the symptoms typically go away with improved appearance about the area.

As with all surgical procedures, a restful week should be planned for after surgery. The labia given their thin skin, will swell significantly after surgery. This swelling is usually much improved after one week and essentially resolved by two weeks. Avoid tight fitting underwear and/or clothing during the recovery phase. Sexual intercourse should also be avoided for several weeks, (6-8) after the procedure.

Before and After Photos

“It had an awesome experience with Dr. Nguyen. I had much anxiety with making a decision after consulting with 2 other doctors. After having a consultation with Dr. Nguyen I was convinced he was the doctor for me. His office is amazing. His nurses and office staff are great and very attentive. It's been approximately 11 weeks and my scars are looking great. I am definitely happy with my results.” 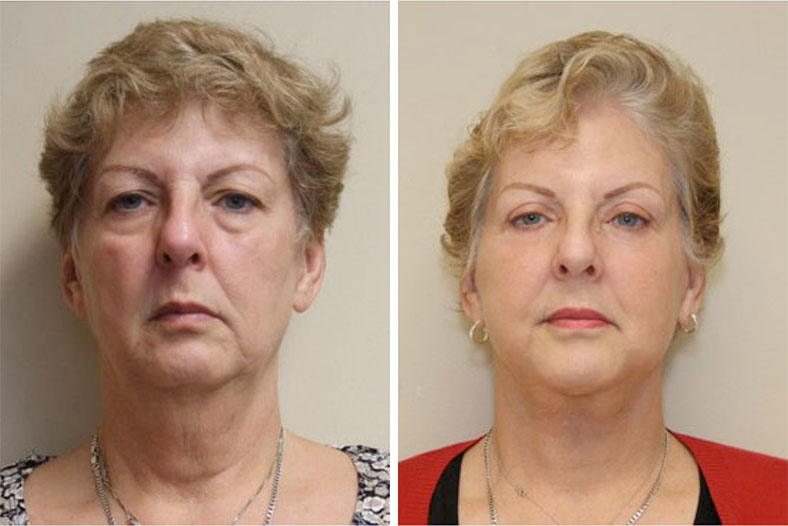 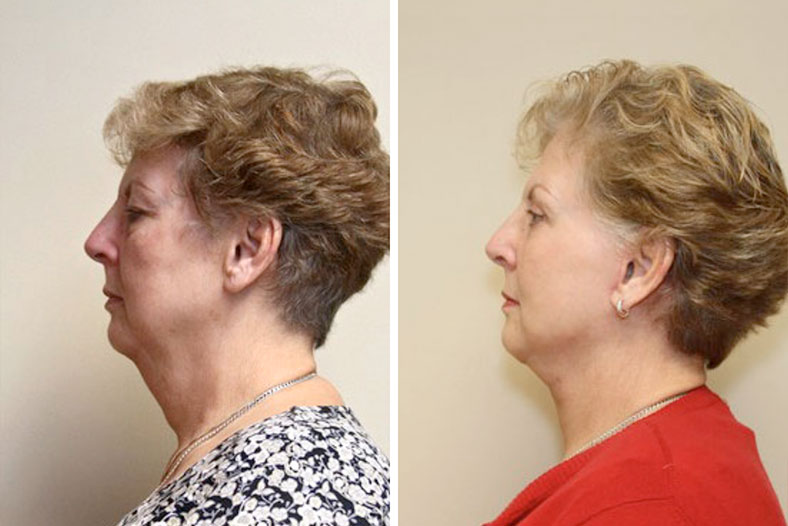 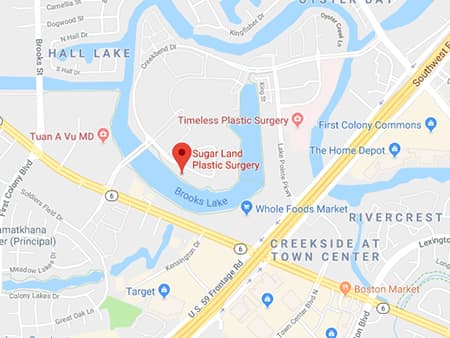